Visitors to LBI may not realize that the unique character seen in LBI’s modern style homes have their design roots from a generation of architects who put their own stamp on “high Modernist” style, including Charles Gwathmey.

Among these distinctive designs is the Barry home in North Beach, designed by the world-renowned architectural firm Gwathmey, Seigel, Kaufman and Associates and built by LBI’s own Rick Aitken Builders LLC. Clients of this architectural firm include Jerry Seinfield, Steven Spielberg and David Geffen. Charles Gwathmey, one of the highly respected “New York Five” architects, is known as the designer behind the 1992 renovation of the Guggenheim Museum, originally designed by Frank Lloyd Wright. 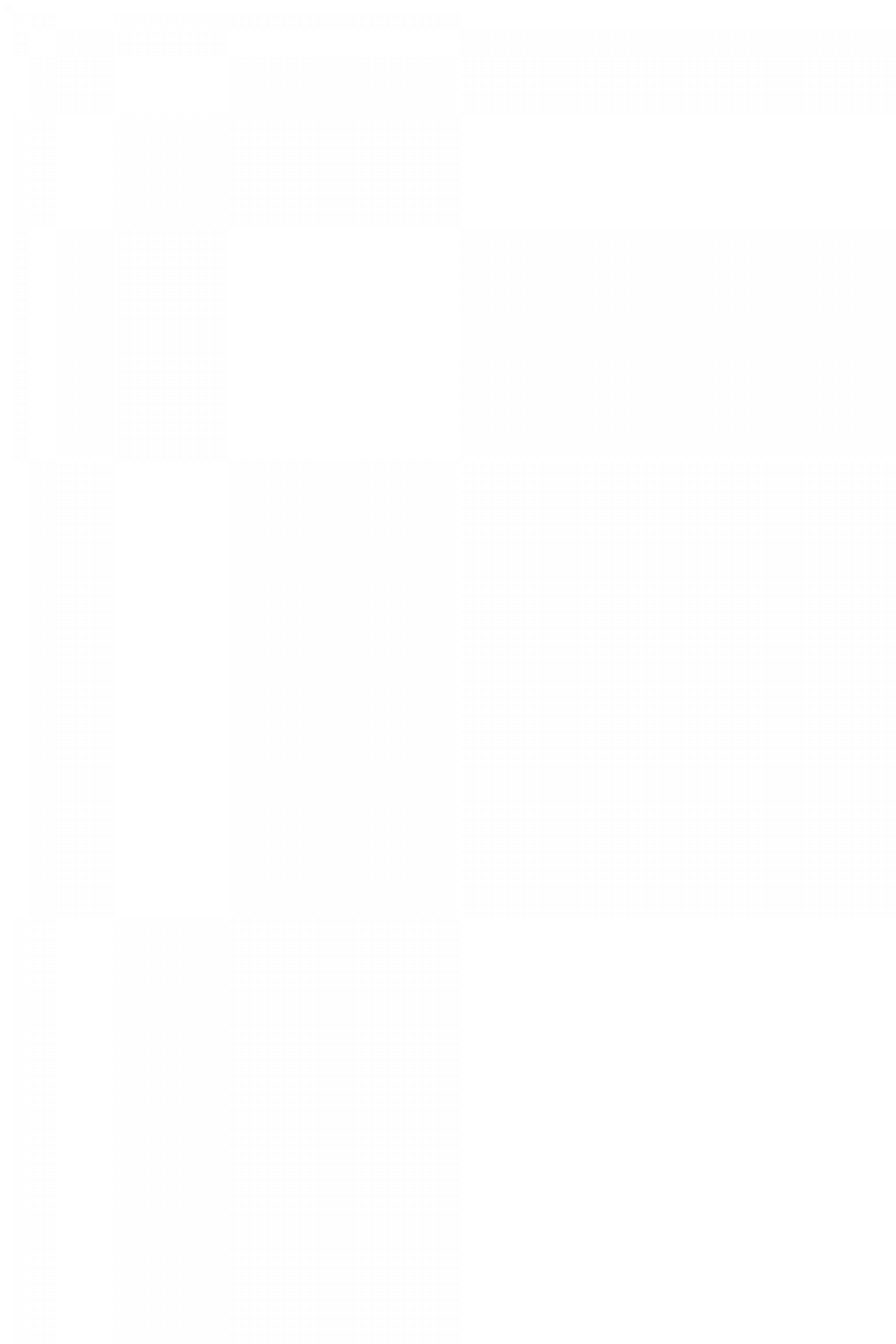 More than 50 years ago, before he received his degree in architecture, Charles designed a home and associated studio for his parents, Robert and Rosaline Gwathmey, in Amagansett on Long Island, New York. That home, clad in the same tongue and groove vertical cedar plank siding, is imitated in the design by many seashore homes today.

The unique residential designs of Charles and his firm are notable for their unorthodox geometrical design that encompasses a complex use of space. Many other architects have been influenced by these elements in their design of homes in North Beach, Loveladies, and other neighboring communities. The most recognizable element is the round walled, geometrically shaped, flat roofed house with vertical siding that can be seen up and down the East Coast.

Although the Barry home does not employ all of the previously mentioned design elements, it includes other innovations credited to Gwathmey and his firm. The home was started in 2012 on Long Beach Island, when Rick Aitken’s firm broke ground in North Beach and was completed in 2015. The Barry’s 6,595 square foot oceanfront home, was challenging at times but soon grew to be a highlight of Rick’s career. “I thoroughly enjoyed working with the firm, Gwathmey, Siegel, Kaufman and Associates, as well as Jennifer and Michael Barry. We shared a common appreciation for quality, attention to detail, and art that are all found in this project.”

The home boasts floor to ceiling Duratherm© sapele mahogany windows, nine-foot sapele mahogany interior doors, a kitchen designed by St. Charles of New York, a 12-by-16 foot walkable skylight on the rooftop deck, and frameless glass railings for an unobstructed view of the Atlantic Ocean. The construction of the home focuses on a 44-inch grid with stud centers of 11 inches, forcing all components to be in line, intentional, evenly spaced, and maximizing volume. In place of the typically desired garage, pool, or home elevator, there are nine separate geothermal heating and cooling units installed, fed by six 600-foot wells, around the home’s perimeter with an environmental and economic interest.

The Barry residence was among the homes celebrating the 50-year anniversary of the LBI Foundation of the Arts and Sciences, in 2016 and was listed on the LBI Foundation Seashore Open House Tours the same year. According to Rick, “I’m proud to be able to showcase the result of what our team accomplished, to share this impressive house with the LBI community, and to celebrate the 50 year milestone of Charles Gwathmey’s captivating design, and his influence on the contemporary designs on LBI.” 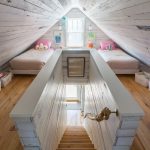 Bigger is not Better, Better is BetterHomes